Microsoft has unveiled the new ‘Loop’ collaborative app which it describes as “a flexible canvas with portable components” designed for assisting with new hybrid working patterns.

Microsoft says that the new app is part of a “reimagining” of Office, and a response to the new opportunities created by new (hybrid) working patterns that can make Office more of a universal, interactive canvas for creators of all kinds. Loop (which incorporates AI) is, therefore, positioned as an enhanced, collaborative, flexible canvas that can be customised to suit any project with portable components that move freely and stay in sync across apps, thereby, Microsoft hopes, enabling teams to improve how they think, plan, and create.

Loop consists of three elements, which are:

1. Loop pages. These are the scalable, “flexible canvases” which are the shared collaborative spaces into which the components and other relevant elements are dropped for each project.

2. Loop components. These are the “units of productivity” which could be anything from lists, tables, notes, and tasks, to a customer sales opportunity from Microsoft Dynamics 365. These components can be used in the Loop page, a chat, email, meeting, or a document. They are synchronised and the idea of being able to arrange and work with different components is to help the team keep a flow to the work, thereby improving productivity and efficiency. As part of its Loop announcement, Microsoft also announced two new Loop components. These are a voting table to make it easier for teams to ideate, drive consensus, and finalise decisions together, and a status tracker to help track the progress of projects.

3. Loop workspaces. These are the shared spaces where teams can see and group together everything that’s important to a project.

Start Rolling Out This Month

Microsoft says that Loop components across Microsoft 365 apps like Teams, Outlook, and OneNote will start rolling out this month, and more details about the availability of the Microsoft Loop app will be made available in the upcoming months.

Loop is a similar idea to Google’s collaborative working ‘Smart Canvas’ tool, announced in May this year, which uses ‘building blocks’ and ‘smart chips’ to connect and share information between apps such as Docs and Sheets.

The idea of an all-in-one document concept is not new (other examples include the Airtable platform, the Notion collaborative app, or the Coda doc) but it now represents a logical, competitive move for Microsoft.

What Does This Mean For Your Business?

The shift to hybrid working, whereby employees work part of their time at home and part in the office, is now a pattern that is (after the pandemic) embedded in the working culture of many organisations. Collaborative working platforms are, therefore, very much in demand and although a little late to the party (two years in the making) Microsoft hopes that Loop’s flexible format and, coupled with familiar apps, will prove popular with businesses. Microsoft has seriously turned up the competitive heat (for Apple) over the last year with features and services designed to be compatible with new ways of working (e.g., Teams Connect, the 365 cloud PC, and Windows 11 including Android apps). For businesses, Loop may prove to be a useful, compatible, collaborative tool that could help improve productivity in uncertain times. For Microsoft, Loop is a way of re-imagining how Office programs can be used more flexibly for business customers as part of a system where projects can be customised to maximise workflow. 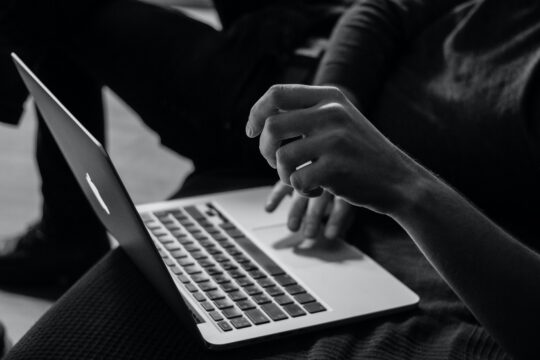 MacOS Monterey Has a Serious Memory Leak Problem, and the Cause Has Been Found 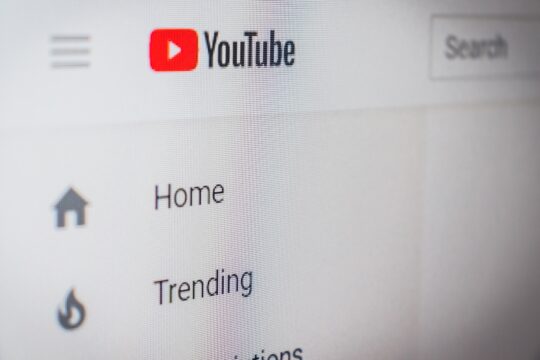